Along with her regular Duo, Trio and Quartet gigs, Jackie also performs in the projects detailed below… 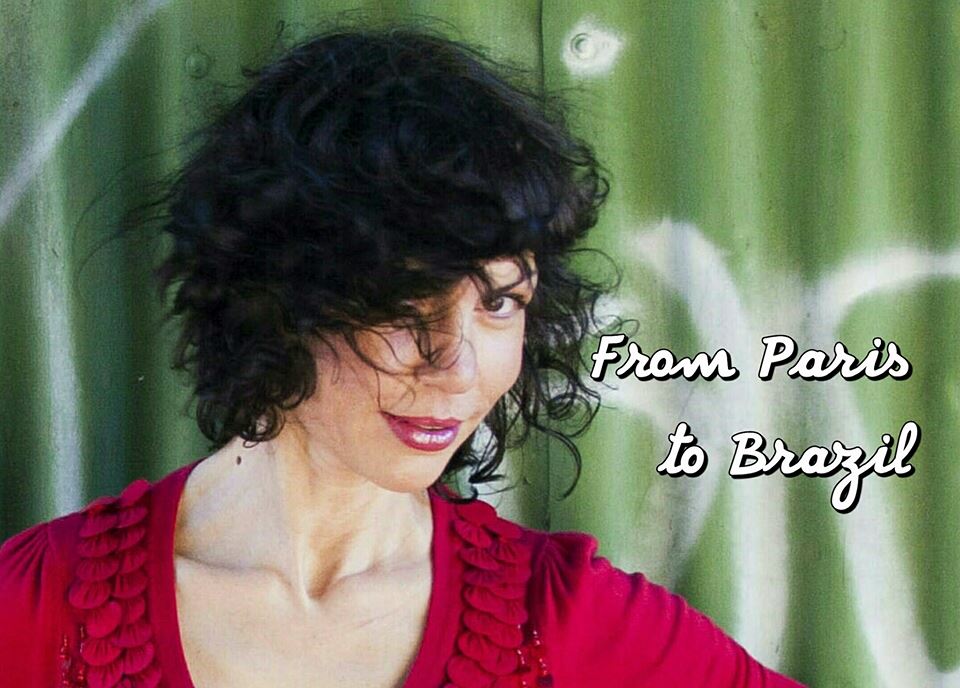 Jackie presents an all French, Spanish and Portuguese program taking her audience on a journey through the jazz manouche of Paris, the nuevo canción of Chile and the bossa nova of Brazil. Featuring a mixture of swing, bossa and poetry driven songs by influential composers from across the globe. Performed at: Paris Cat Jazz Club, Bird’s Basement, Open Studio. 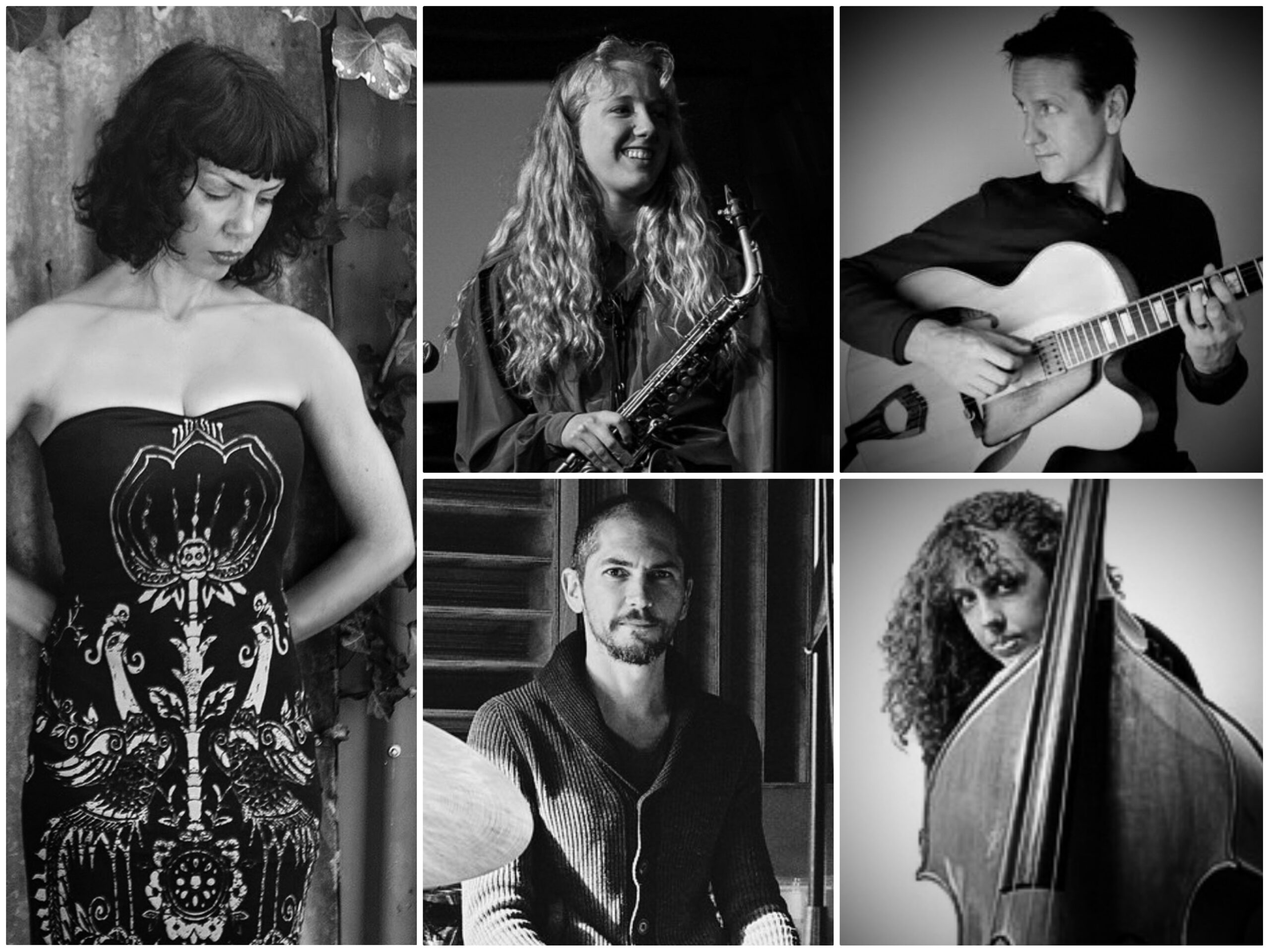 With her newist project “Women in Jazz”, Jackie shares the music and stories of female composers who have created some of the most moving songs in the jazz repertoire (Nina Simone, Billie Holiday, Bernice Petkere, Dorothy Fields, Jackie Bornstein and more). Jackie will expand this project in 2021 by collaborating with emerging female musicians and including their compositions. Performed at: Melbourne Recital Centre and Kew Court House 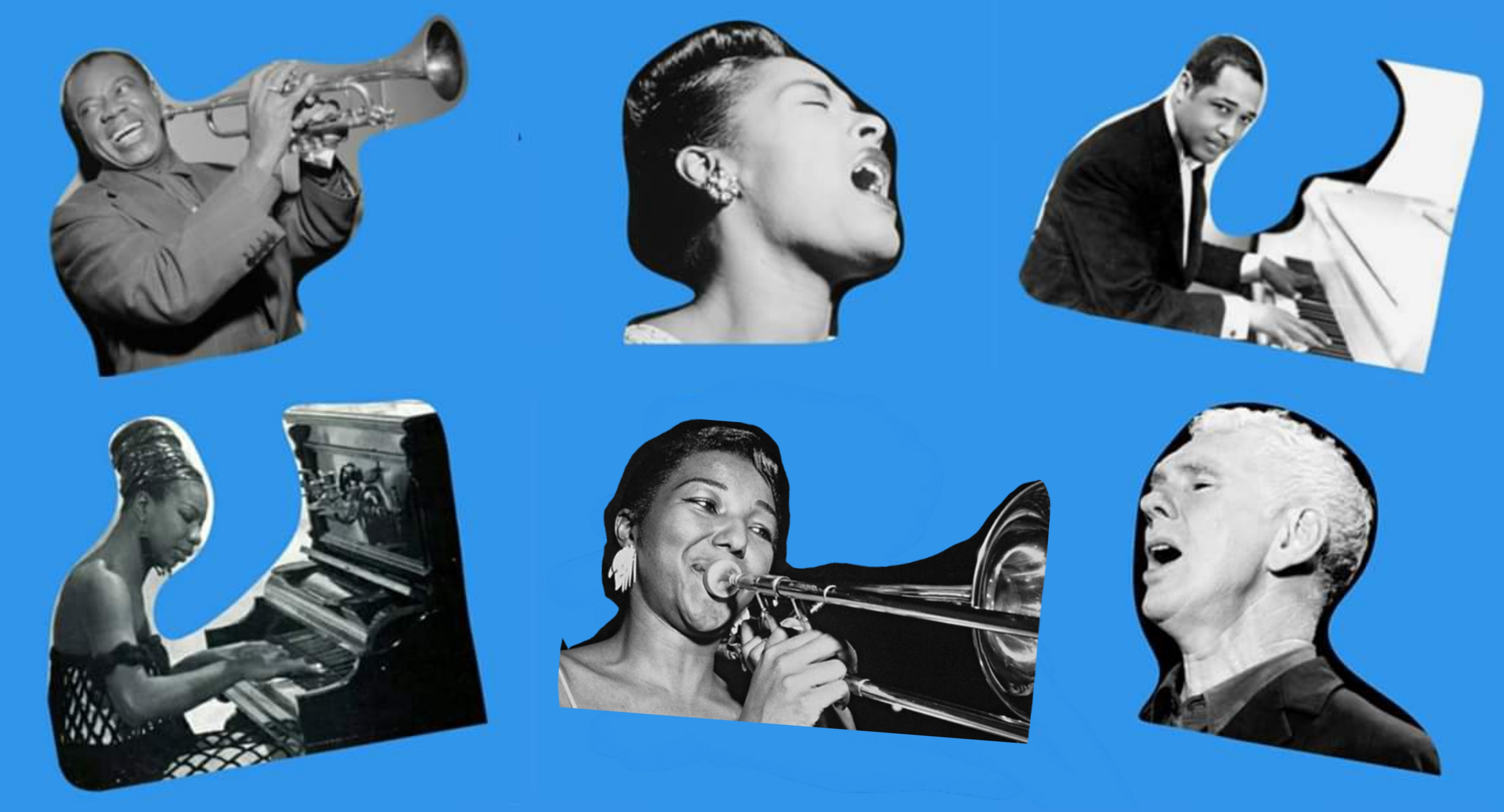 Jackie Bornstein brings her emotive vocals to express the power of jazz as a force for justice, creativity, and unity. Featuring stories and songs by artists including Louis Armstrong, Nina Simone, Billie Holiday, Duke Ellington, Melba Liston and Vince Jones, demonstrating the range of social justice issues addressed by Jazz artists from the 1930’s to the modern day. Performed at: Bennetts Lane Jazz Club, The Boîte, Bird’s Basement, Uptown Jazz Cafe, The JazzLab. 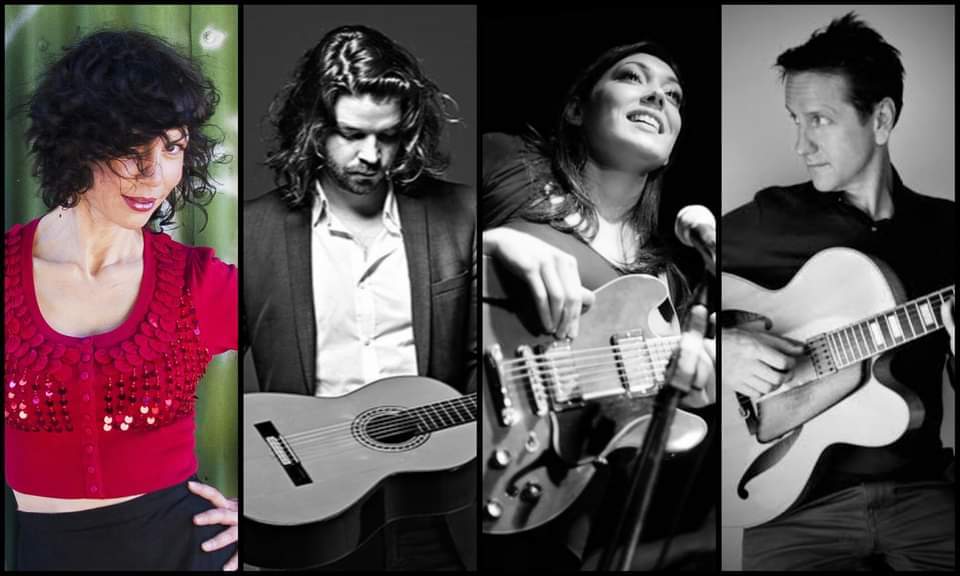 A celebration of jazz guitar and voice duos. Having a passion for guitar and voice duos since childhood, Jackie is pleased to be sharing the stage with three of Melbourne’s finest guitarists. The program highlights Jackie’s use of varied timbres and versality along with the distinctive sounds of Albuquerque, Sherlock and Slater. Performed at: Kew Court House, Melbourne Recital Centre, Paris Cat Jazz Club, the Jazzlab. 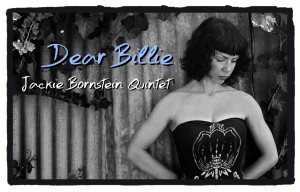 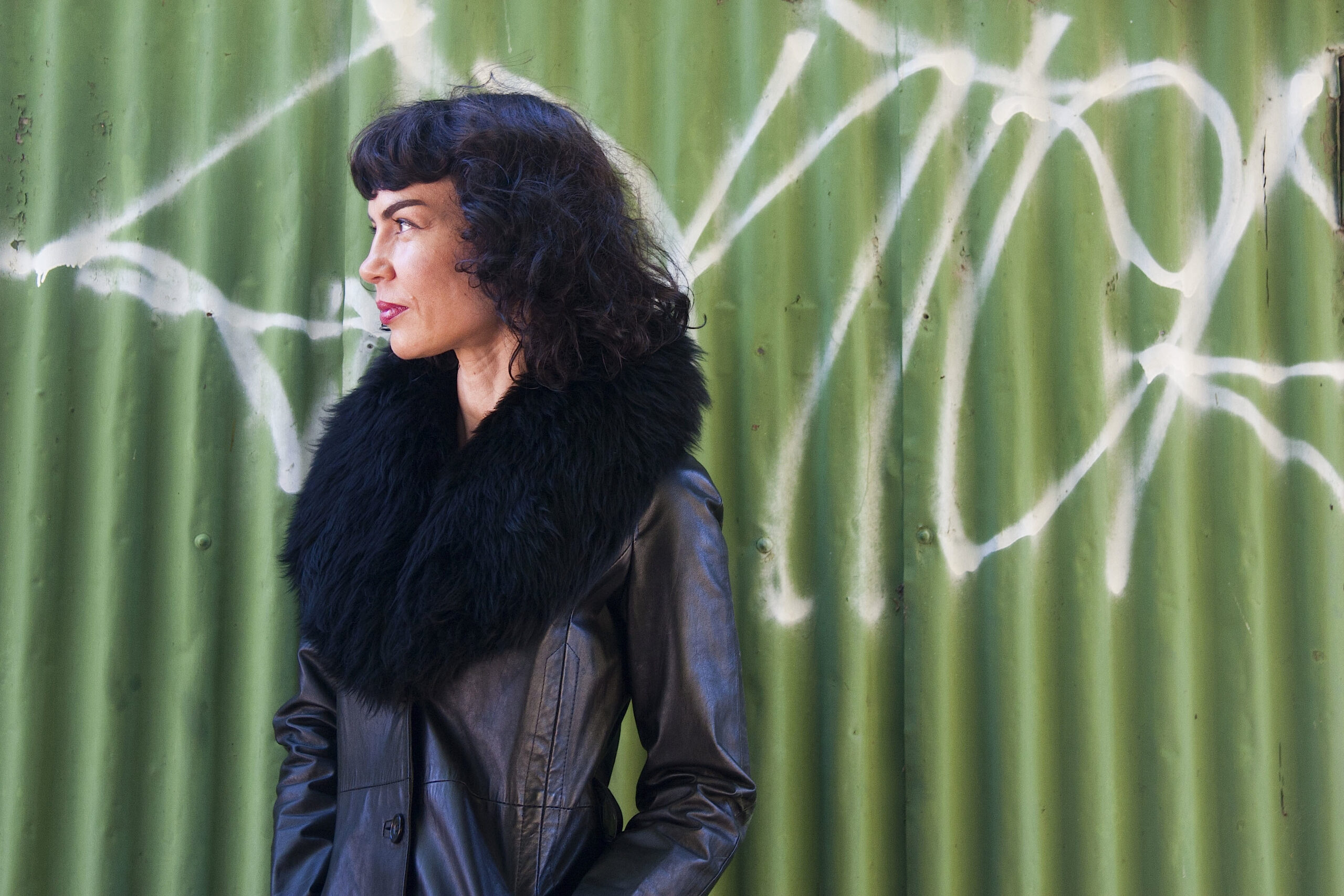 Jackie shares the music and stories of some of her favourite Jewish composers and lyricists. From the Yemenite tones of Ofra Haza’s Love Song (Song of Songs) to the show tunes of Irving Berlin and Jackie’s own originals, the repertoire follows Jackie’s journey through musical genres including Yiddish theatre song, pop, jazz, bossa nova and chanson.